To increase the  biodiversity and to enhance the appearance of the village, by increasing its stock of trees and flowers. It will also seek practical ways to encourage schools, residents and businesses to reduce litter and to recycle more. 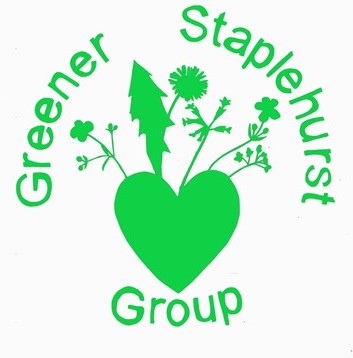